Have you seen any of these favourites yet?

It feels like yesterday I was sitting in my living room in Barcelona on New Years Eve, and now it’s November and I’m in Porto with several new and exciting countries visited in between!

But what does the end of the year actually mean? Sure, it’s all about Christmas, New Years, fresh starts and all that jazz, but also—a brand new list of up and coming cities to visit and an updated travel bucket list. And isn’t that a reason to smile?

So herewith, courtesy of Lonely Planet, the top 10 cities you need to visit in 2018.

I visited Oslo in 2015 and it is still one of my favourite cities in the world. And as I sat peacefully near the harbour, I saw a boat with my name on it with a backdrop of the most gorgeous sunset I may have ever seen. A sign that that it was love at first sight? I think so.

But why should you visit Oslo next year? Well, it’s not only the year that the King and Queen of the city celebrate their 50th wedding anniversary, but it’s also a year that will be full of new and exciting cultural and activities. Additionally, The Oslo Opera House will be celebrating its 10th birthday, which means an entire season of concerts and performances. 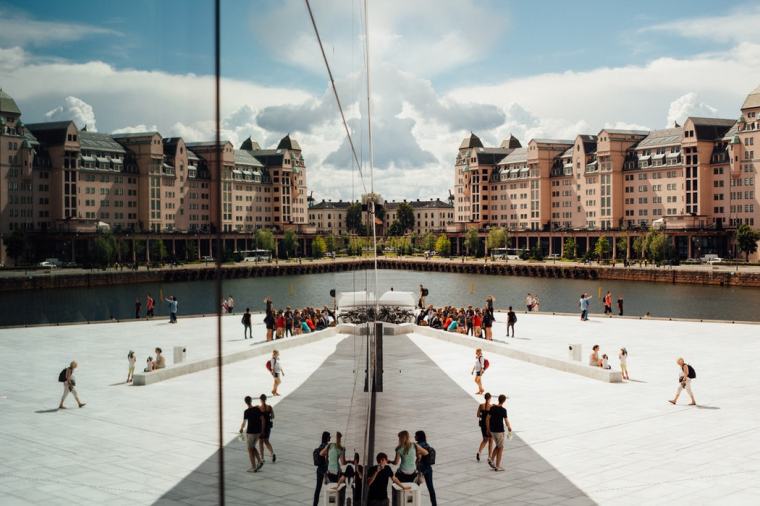 A small city, tons to offer! With its picturesque mountains, colourful houses, and to-die-for architecture, Guanajuato managed to be the inspiration for the new Pixar film, Coco.

Not only that, but the valley on which this city lies boasts a slew of natural and man-made beauty that simply cannot be found anywhere else in the world.

Talk about culture meets modernity, San Juan is a stunning contrast of old meets new. It boasts a colonial past as well as a thriving urban scene. It’s jam-packed with artistic aesthetics, and of late, has seen a sprout of great and innovative restaurants. 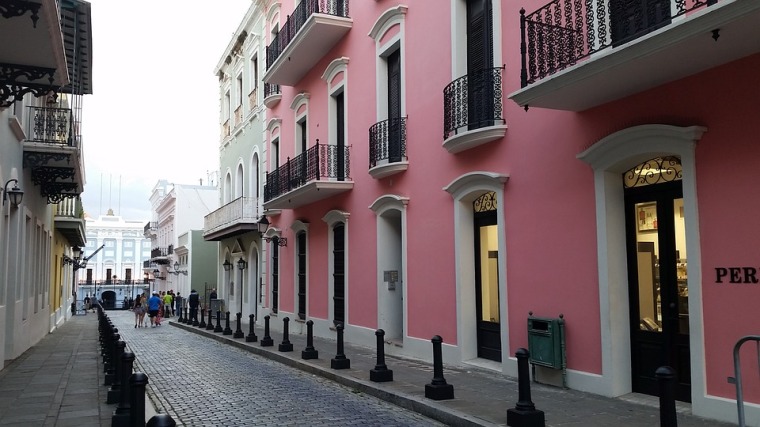 Above a ravine, a cluster of honey gold houses sit. Below, lies a labyrinth of cultural landmarks, such as churches, and cave dwellings to feast your eyes on. The city is also one of the oldest in the world at over 9000 years.

For pleasure—a copious amount of hotels, bars and restaurants, and a whole lot of inspiration. In fact, Matera is planning a huge event to celebrate the European Capital of Culture for 2019, which is why you should see this unspoilt beauty before mainstream society does.

Home to a large number of thriving artists and creatives, Antwerp is possibly Europe’s best kept secret. 2018 is the perfect time to visit too, as it will see the likes of the Antwerp Baroque 2018, which is an event jam-packed with concerts, parades, street art, and more.

From pop-up bars to inspiring art, Antwerp is a must-see for 2018.

If it’s culture and art you’re looking for, Kaohsiung in Taiwan is the way to go. 2018 will see a display of experimental architectural from around the world on its harbour front, as well as a new cruise terminal. In this way, you can appreciate the beauty of the city by foot or by boat.

Additionally, Kaohsiung has an efficient railway system that allows you to travel easily to other cities within the country. By going further north, to Xiaogang Shan Recreation Area, you will have the opportunity to go up the ‘Eye of the Mountain‘, an 88m skywalk with views that’ll calm even the most restless of souls. 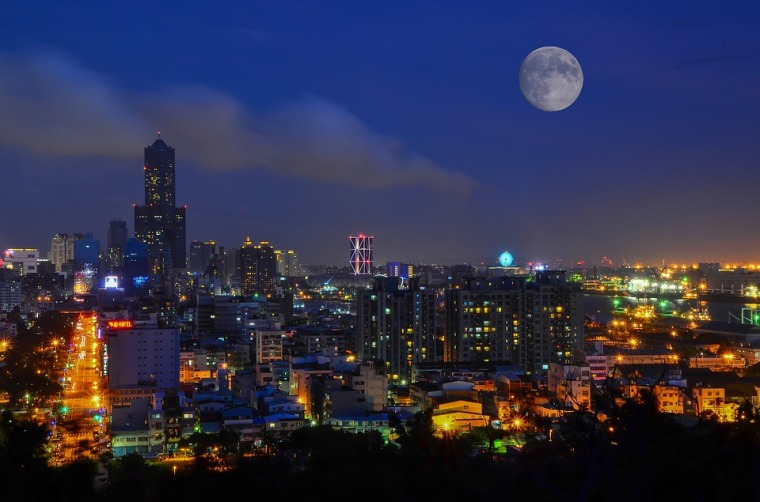 The Elbphilharmonie concert hall has finally been completed, and it’s safe to say that it is worth every cent of its €790 million budget. The top shimmers like a plethora of diamonds, while the bottom displays a simple yet aesthetically pleasing brick layer.

In addition to this, Hamburg has an abundance of canals, and three-season riverfront beachbars—which means that a good time can be had almost any time of year. And the nightlife ain’t bad either! 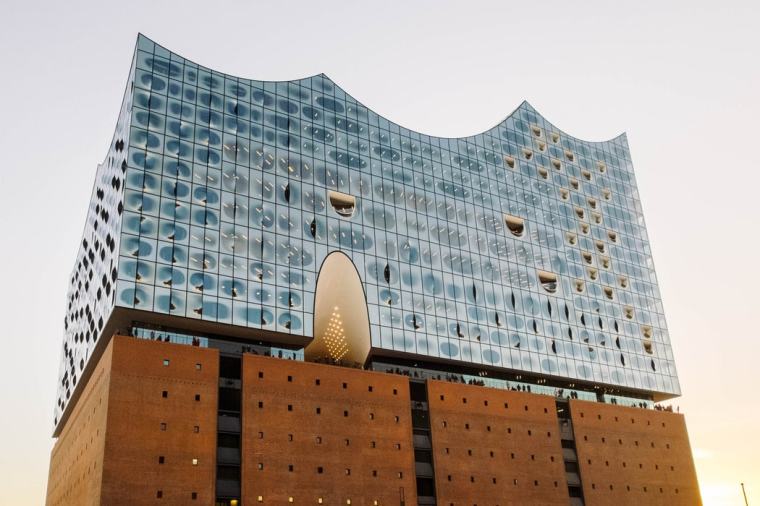 For culinary treats and cultural bliss, Canberra is the new ‘it’ spot for 2018. It’s a city that loves and actively appreciates diversity by incorporating Reconciliation Day into their annual calendar—a day to celebrate indigenous and non-indigenous Australians.

Additionally, in 2018 this city will host a Test cricket match for the very first time, and a celebration will take place at the Australian War Memorial to celebrate its 100th anniversary of the WWI Armistice.

Detroit is notoriously known as a somewhat rough part of Michigan. But today, it’s definitely rolling on up and gaining a speck of positive light. Abandoned buildings are now being turned into distilleries, galleries and shops—mostly thanks to young creatives.

2018 will also see the extension of three parks along the riverfront trail, and the QLine streetcar allows visitors and locals to see the city easily and fairly effortlessly.

Over the past 10 years, the city of Seville has undergone major transformations. While it used to a hub for congested traffic, it nows boasts more people on bikes and trams, leaving more room for the wanderer. The city also boasts its vibrant colours whilst being featured in the fantasy drama, Game of Thrones.

This year, Seville celebrates the 400th anniversary of native artist, Bartolomé Esteban Murillo, with several expositions in his honour. This will continue into 2018, making it a fabulous and exclusive event for aspiring creatives. Additionally, Sevilla will host the 31st European Film Awards in 2018, giving it yet another gold star when it comes to travel. 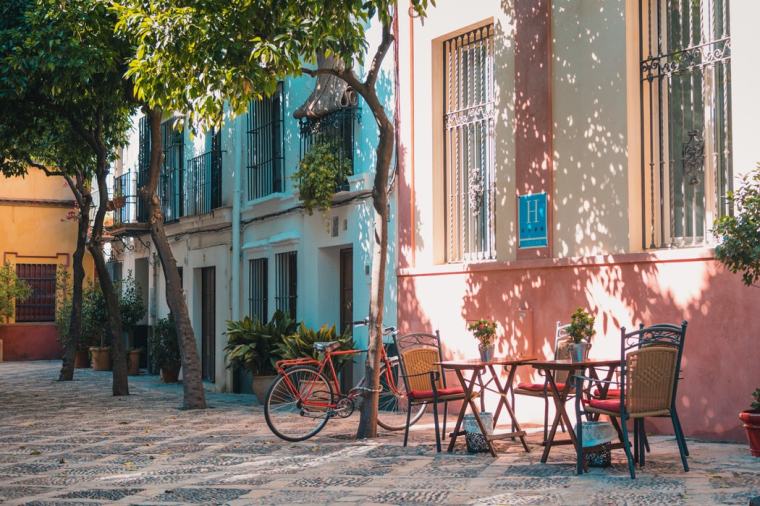 And so it is, 2018’s travel list sorted! And while you’re in the city of Seville, do take the time to see magnificent Barcelona! But be warned—you may just lose a piece of your heart to this vibrant city.

2 thoughts on “According To Travel Experts, These Are 2018’s Best Travel Destinations”